Visitors will be able to discover and participate in an original programme taking them through fields, public places, cinemas, museums, cultural workshops, music schools and theatre and music venues, all organised around surprising and participatory “Temps Forts” in Lille neighbourhoods and throughout the metropolitan area. 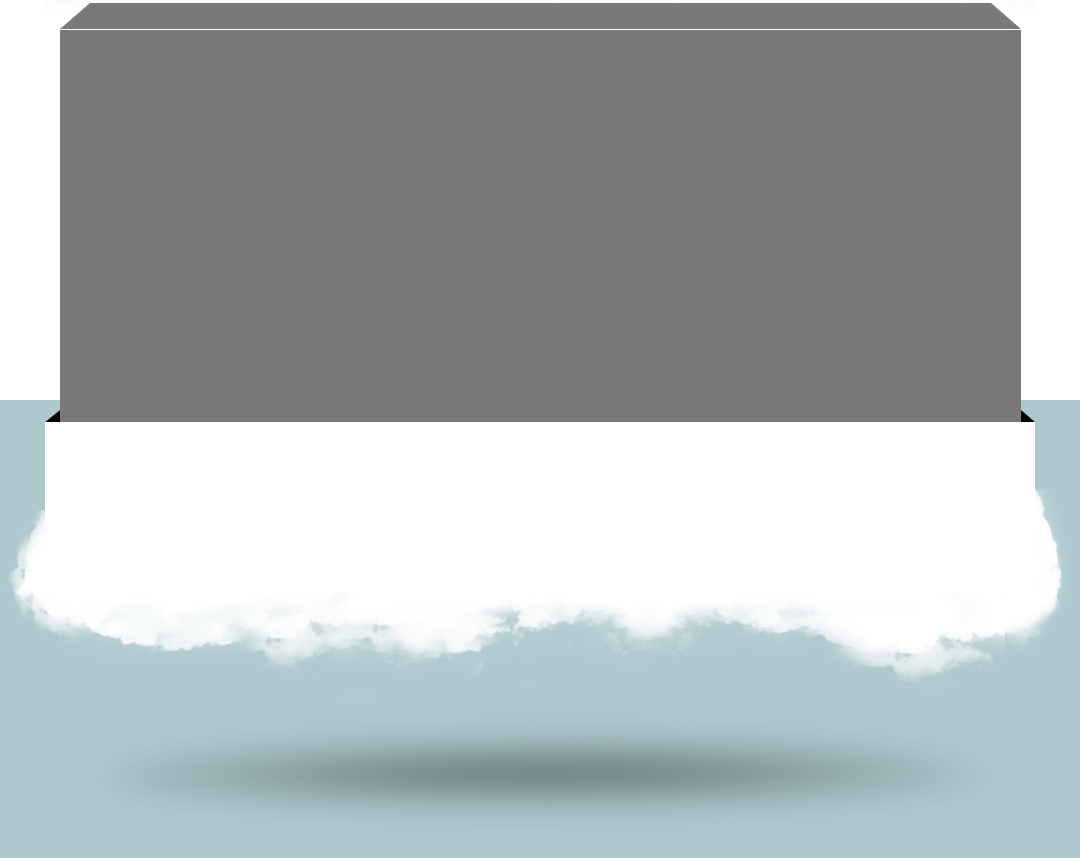 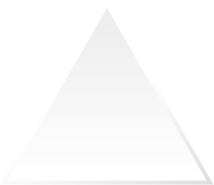